NCM provides sport marketing services for special events in golf. References include past Ryder Cup campaigns with sponsors EY and Standard Life Investments as well as the promotion of several events such as the 121 Marina Invitational at Ocean Reef Club (Florida, USA), the Sergio Melpignano Challenge at San Domenico (Puglia, Italy) and the Olazabal & Nadal Invitational in Spain shown below. Due to the ongoing pandemic, event activities have been paused by we already look forward to coming back with new ones. 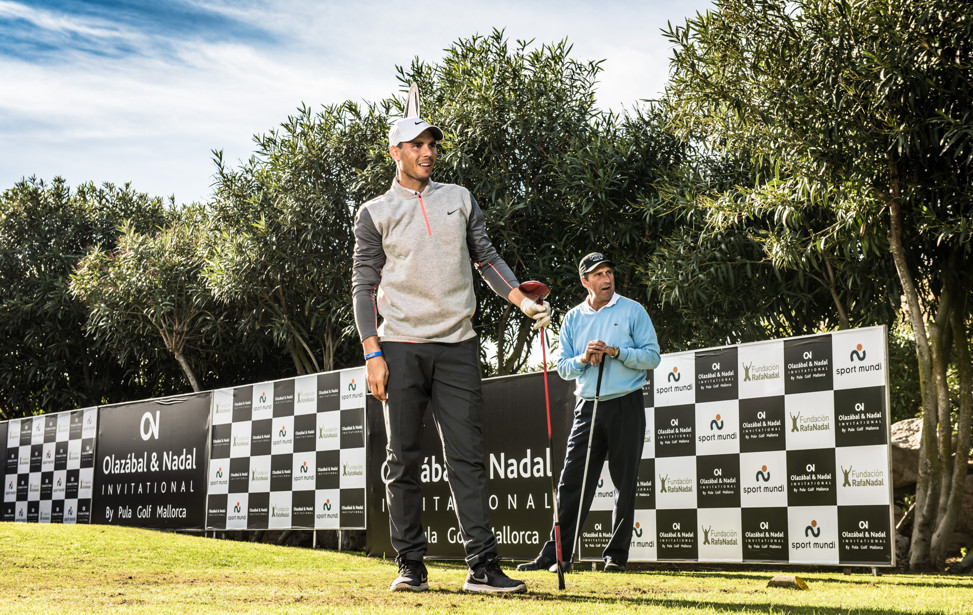 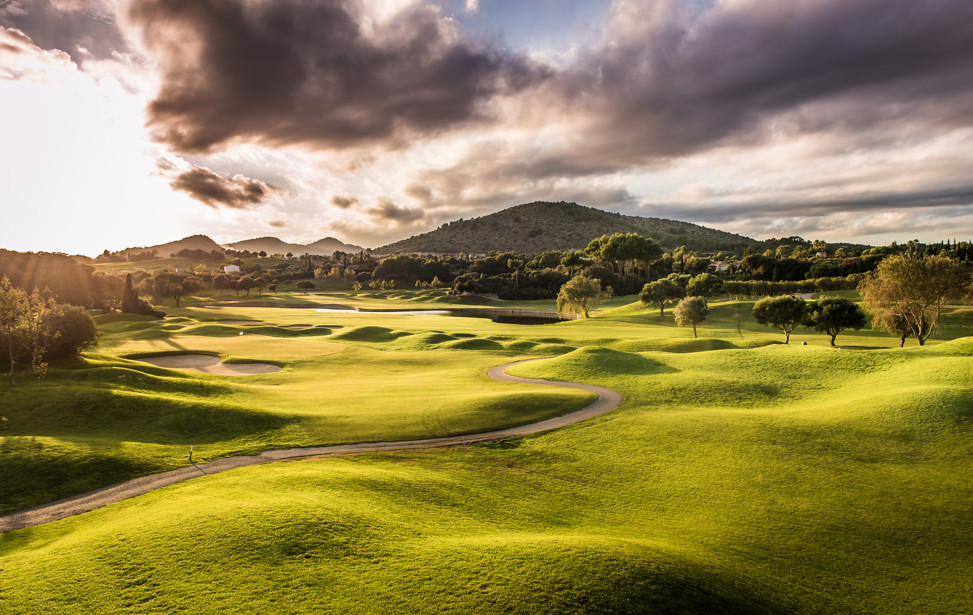 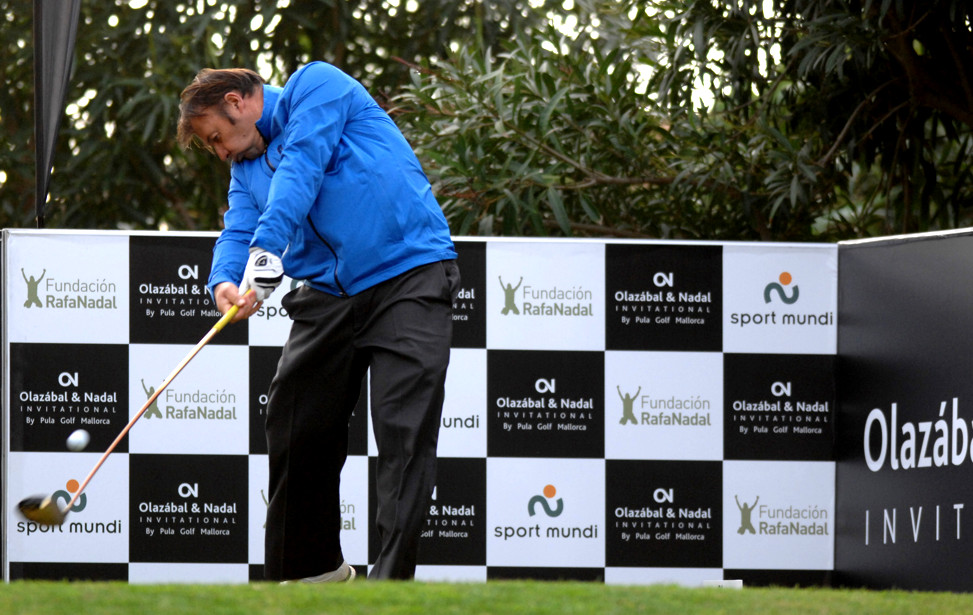 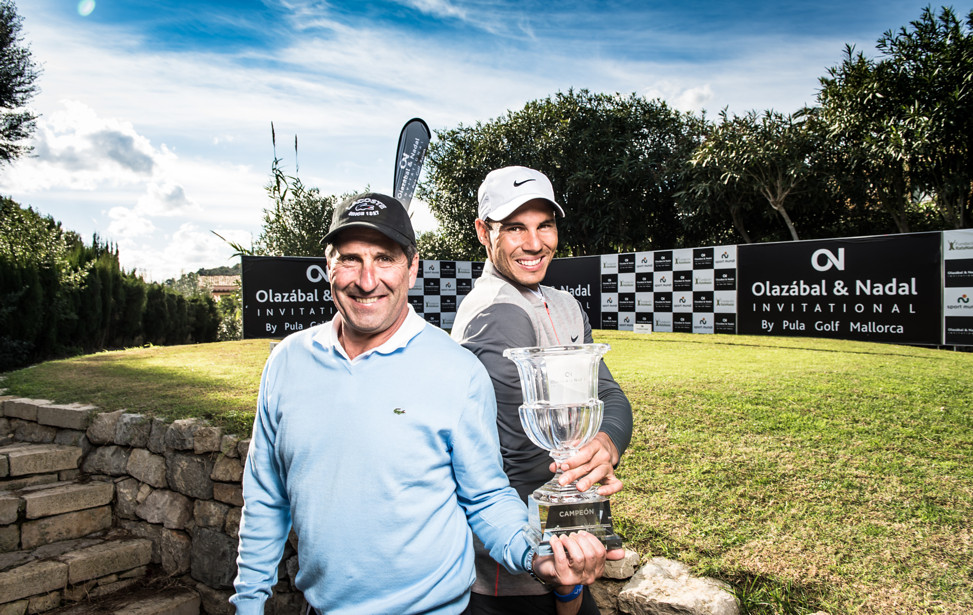 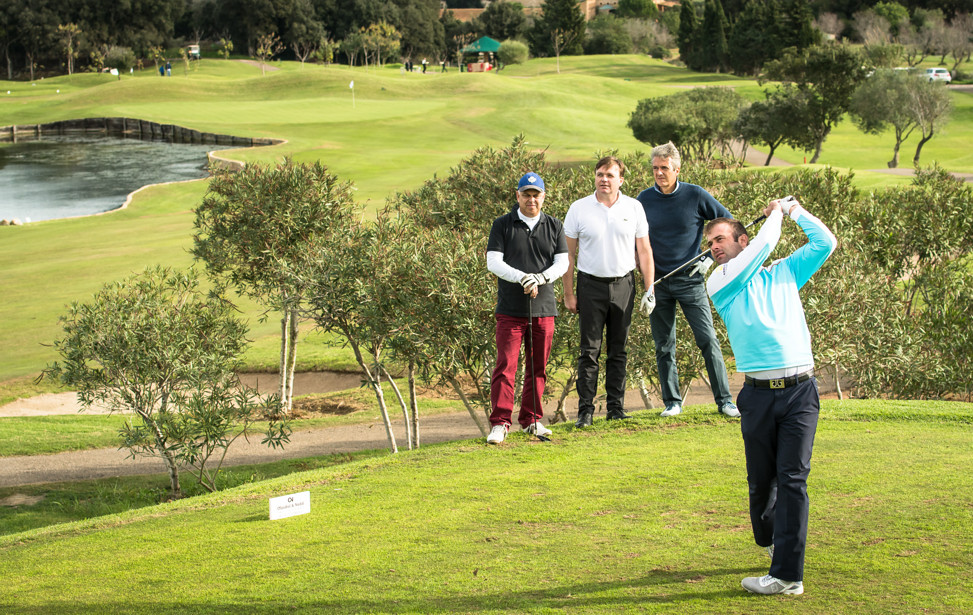 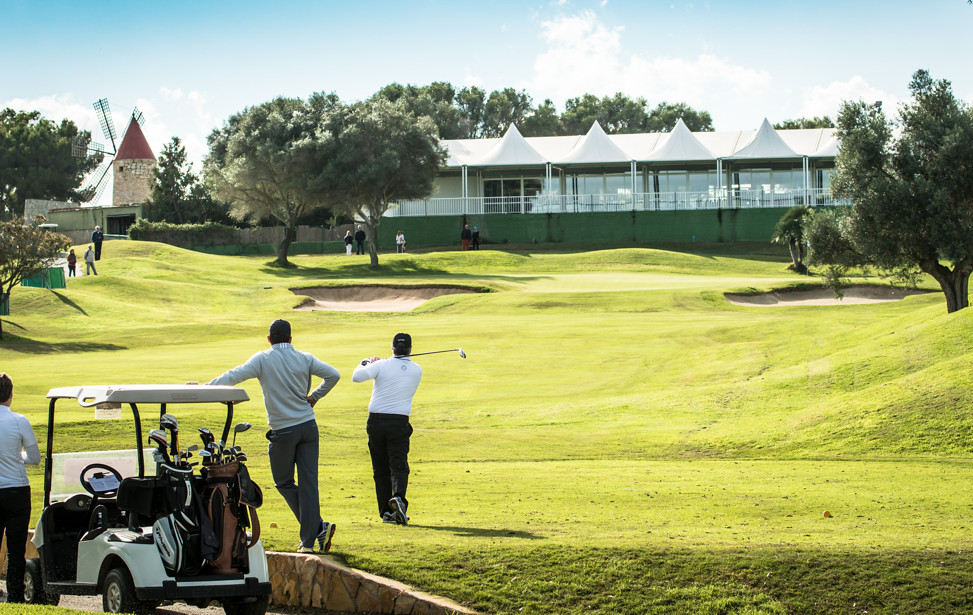 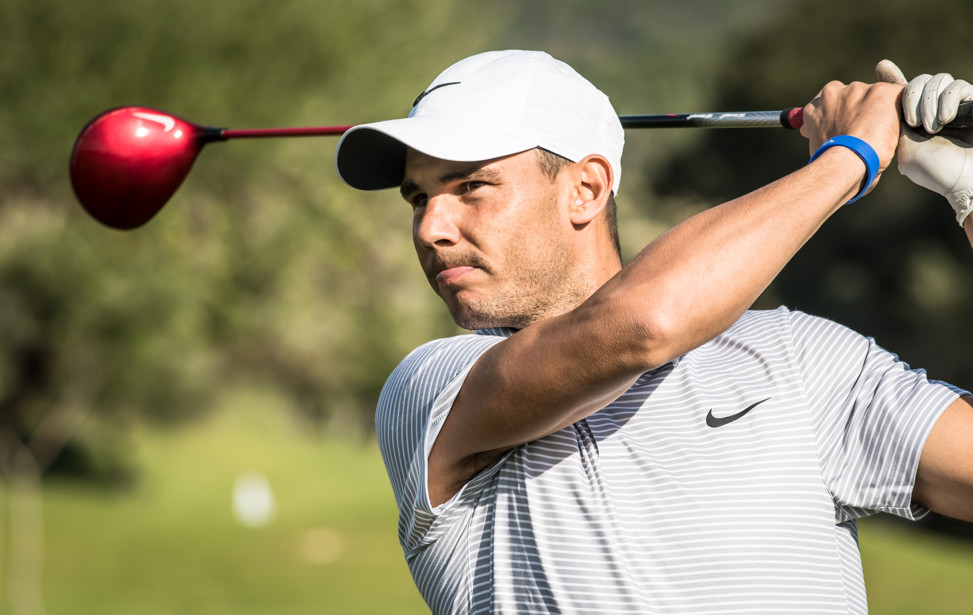 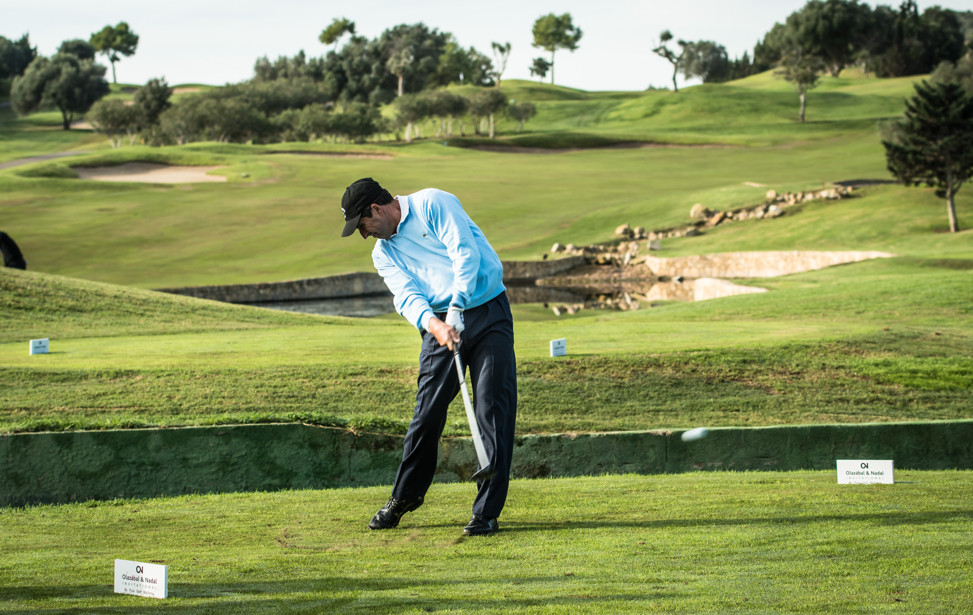 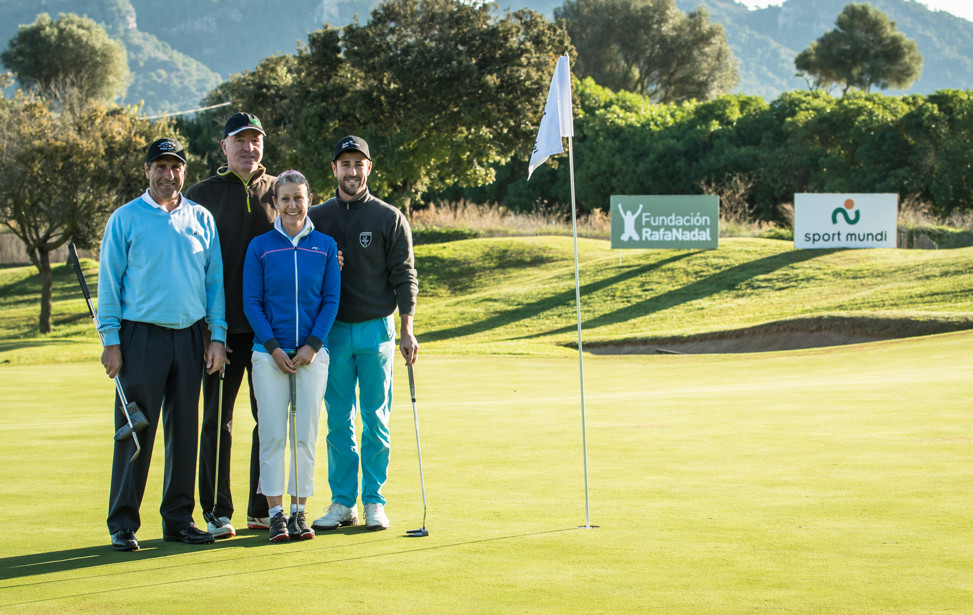 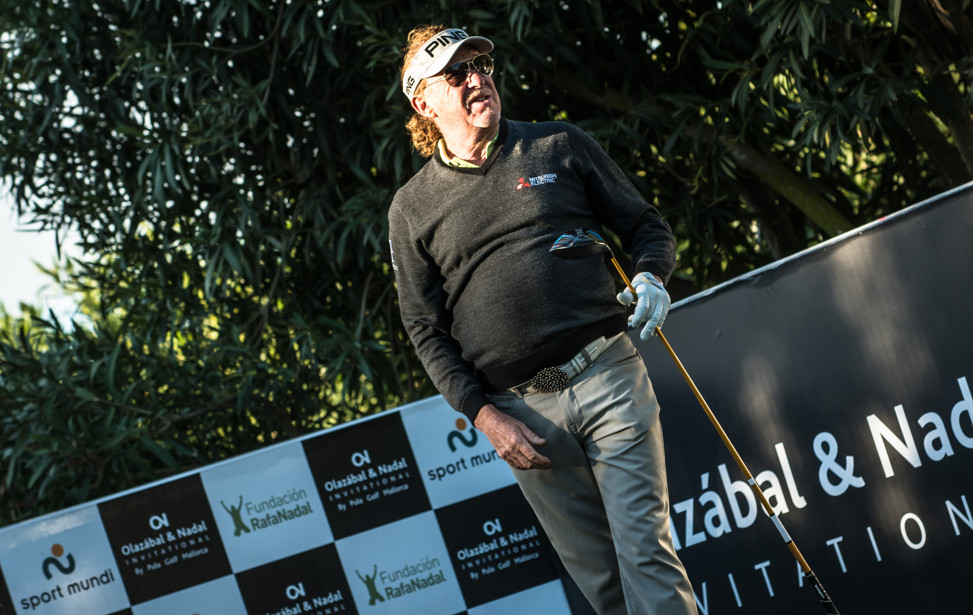 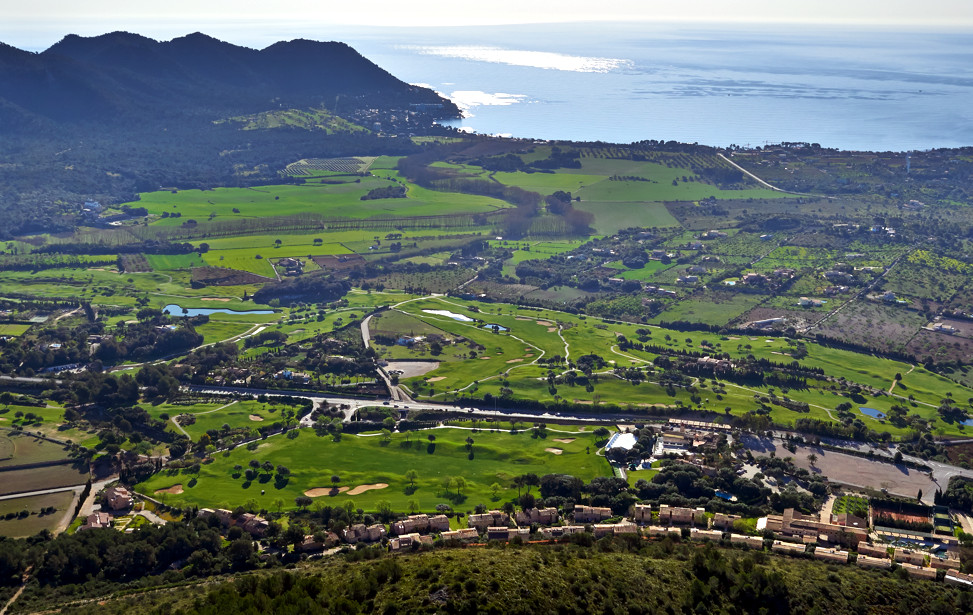 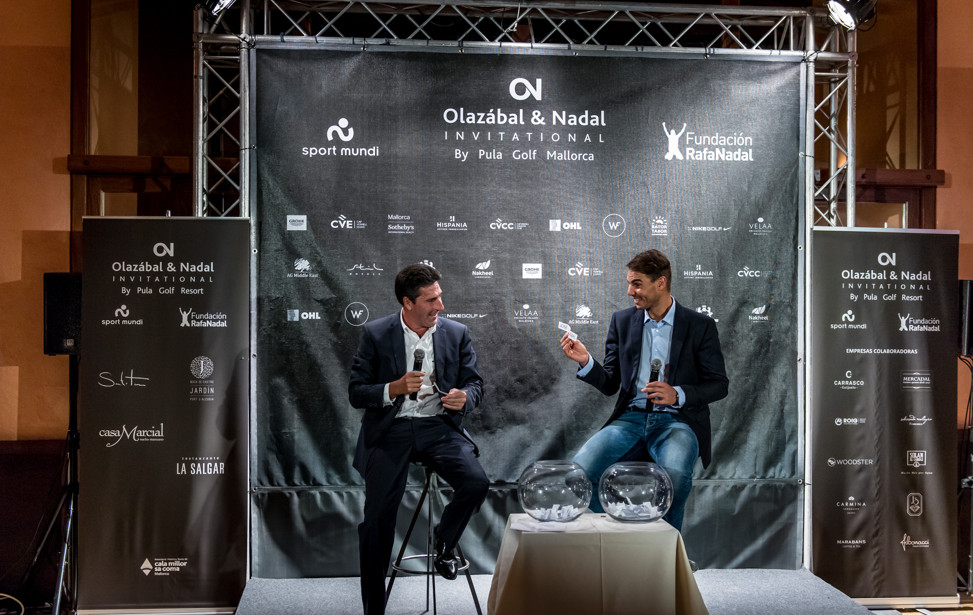 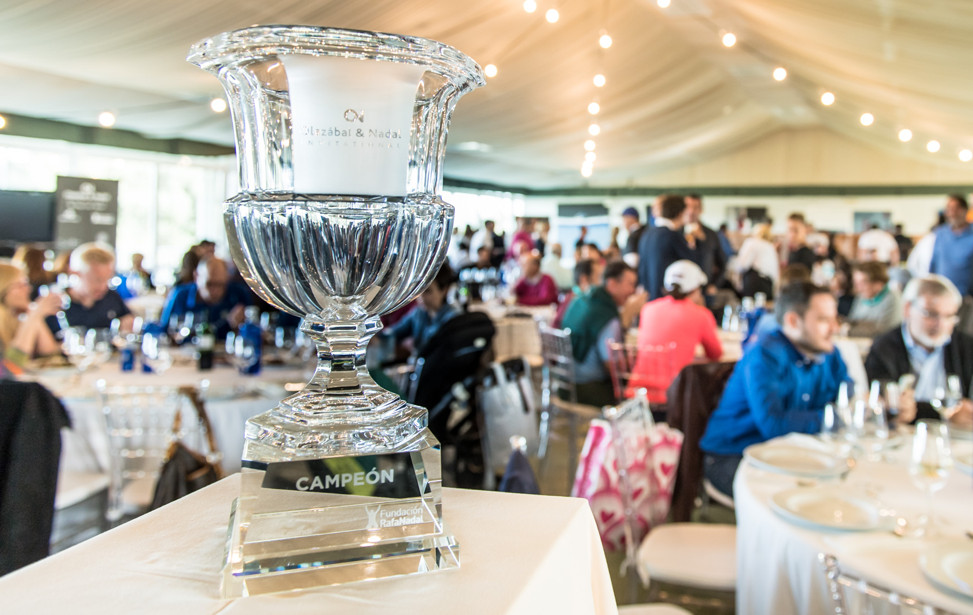 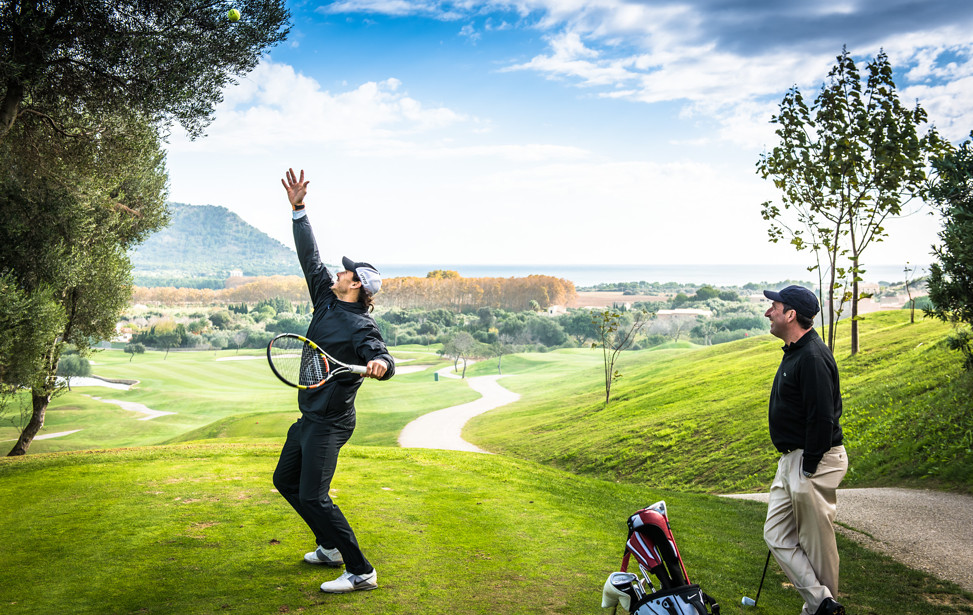 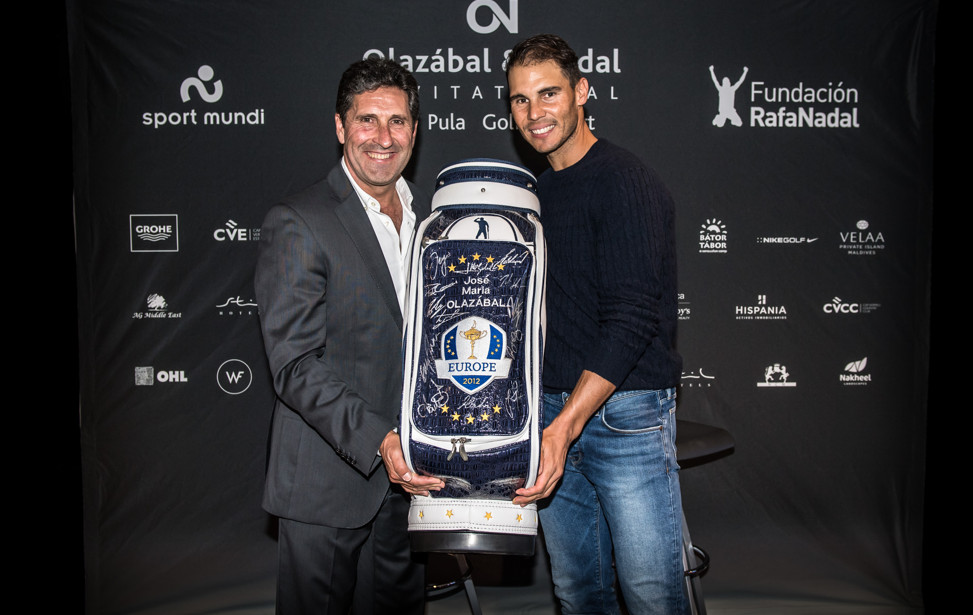 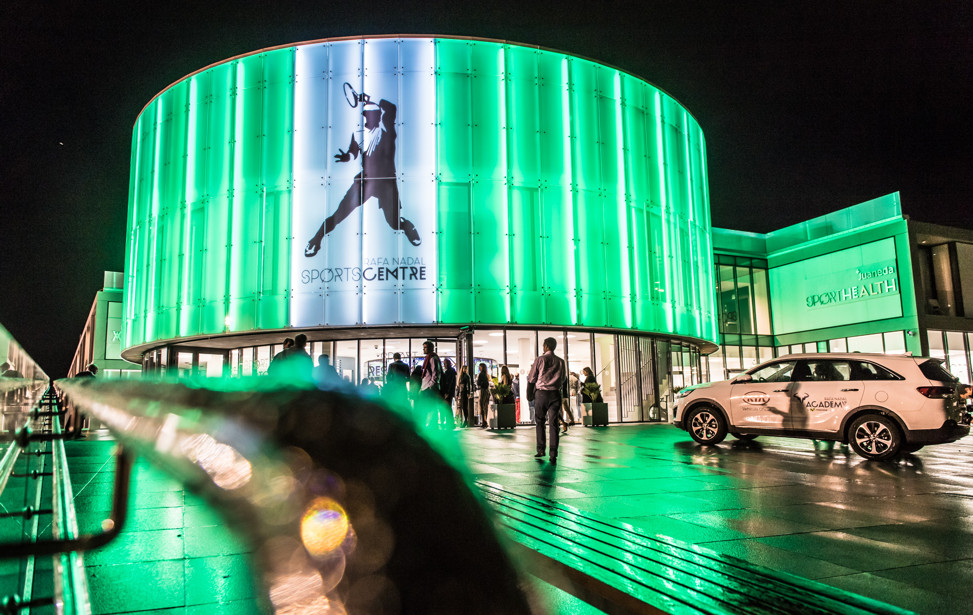 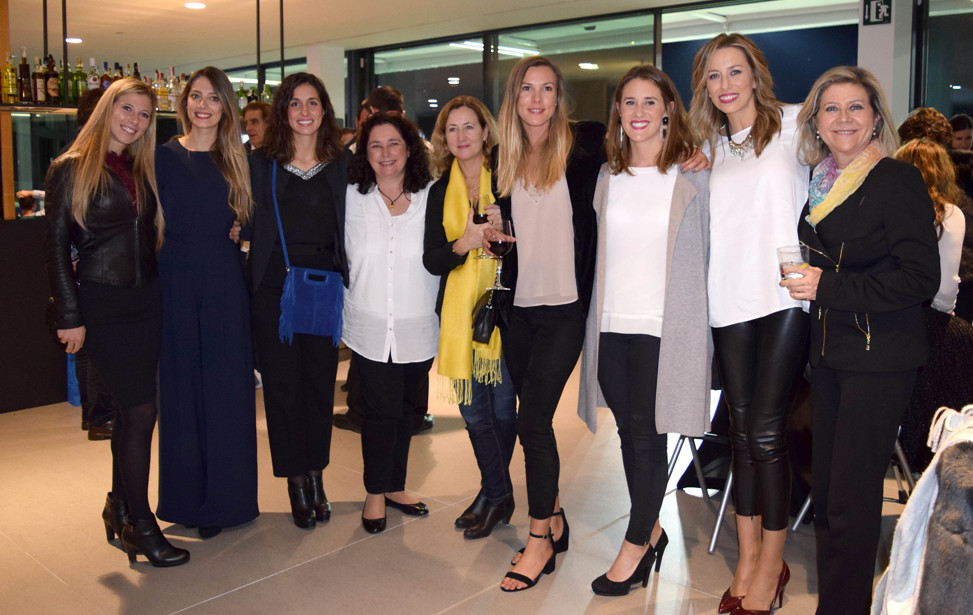 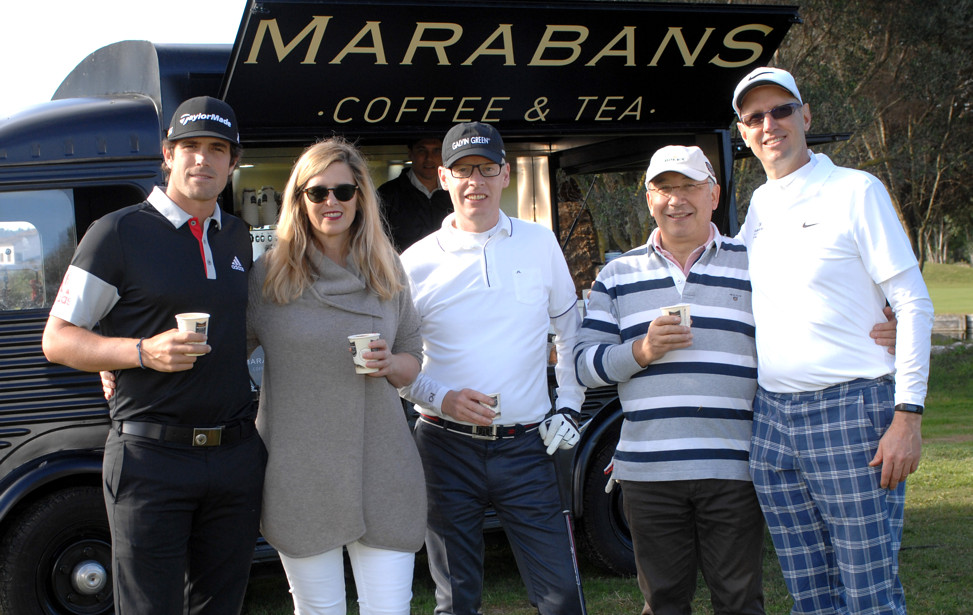 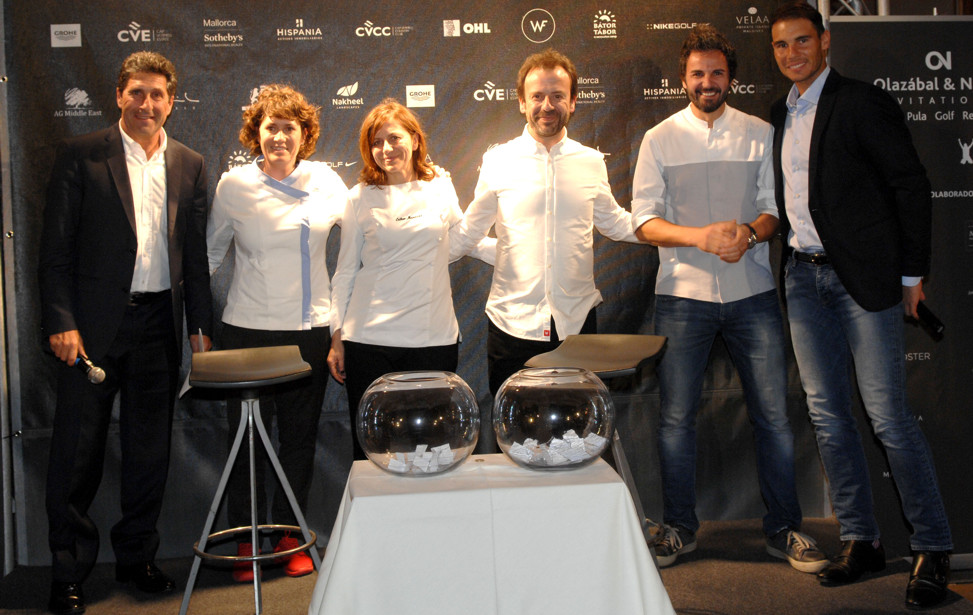 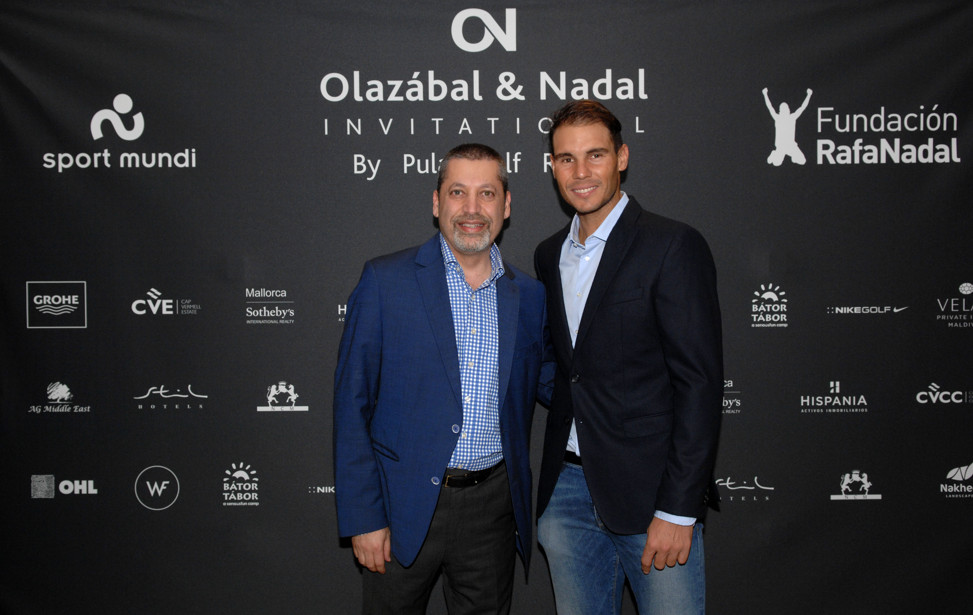 The sixth edition of the Olazabal & Nadal Invitational took place from Dec 13-25, 2018 at Pula Golf Resort on Mallorca. The two hosts Rafael Nadal and Jose Maria Olazabal were joined by Pros from the Senior, European and Challenge Tour and amateur teams from mainly Europe, but as far as Singapore and the United States. All proceeds went to the two charitable organizations Sport Mundi and the Rafa Nadal Foundation who in turn support children in need.